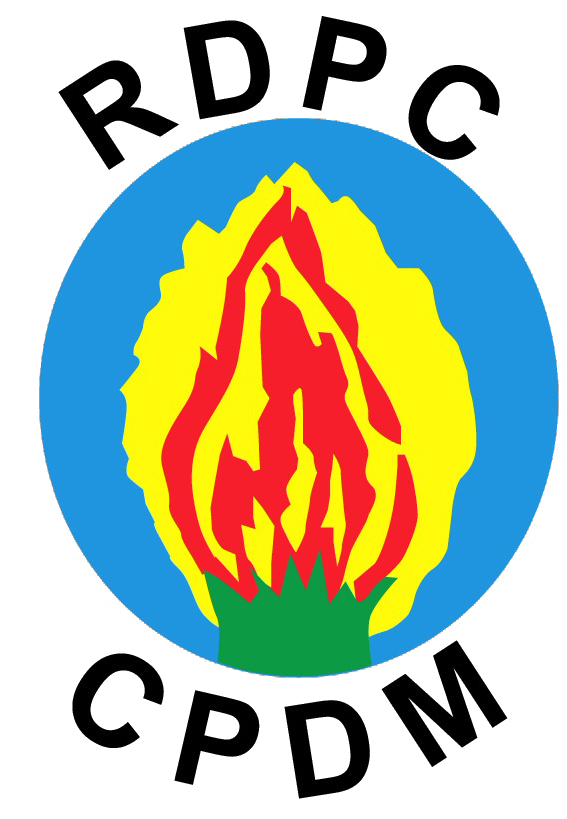 These are the characteristics most associated with Fabian Ekukwe Lyonga. He is serving his first term as Lower Organ Activities Officer of the Cameroon People’s Democratic Movement (CPDM) in the US Section.

Fabian is tenacious and 21st century young leader, known to be a selfless public and community servant. He will oversee the development of the Sub Sections and their activities. He has a practical understanding of how the party works, in-depth knowledge of its hierarchy and the Basic Text, which is useful for support to build alliances and influence change in the Section. He will ensure that the Section’s structure and responsibilities are transparent and available to  members. 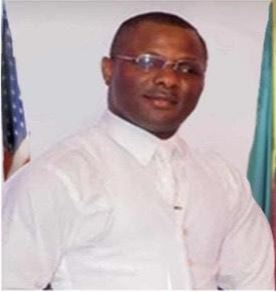 In his  role as Lower Organ Activities Officer, he creates awareness of the Section’s need to understand the numerous barriers to organizational participation, and in partnership with the executives, will work to ensure that these barriers are reduced and/or removed. Fabian will chair meetings and act as Section representative throughout the year, by making decisions whenever the need arises, in consultation with the Section when appropriate. He will constitute and resource any special working groups and ensure that their activities are reported to the Section.

Fabian has held and contested several positions in the CPDM party as follows:

For the CPDM USA Section to serve as facilitators of positive change and development in Cameroon.

Fabian has been known to say:

Studying politics at the Harvard school of Kennedy, has been one of my best experiences learning the political history of the United States of America. Despite my political affiliations, I remain a civil society advocate for the youths. And it should be noted that politics represents over 85% of global decision-making in today's world order. So, when practicing or studying politics I do that with passion and rigor. Reason why, through my organization and other platforms, we have trained and empowered over 2000 young individuals to embrace their love for politics and to contribute towards a sustainable future with positive and ready leaders

"Be the kind of leader you would follow.”
Ryan Gromfin

Fabian Ekukwe Lyonga is a Business Owner, Charismatic Youth Leader, and a Visionary. He owns a start-up called Eagle’s World LLC, in the US. The company promotes Africa as a dream Destination, an initiative he developed in 2009 when he registered his first for-profit business Eagle Travel Agency in Cameroon.

His passion to support the growing population of youth in Cameroon led him to become the Founder and President of the United Council for Youth Empowerment (UCYE) Int’l. UCYE is a Cameroon / U.S.-based Youth-led nonprofit and charity volunteer organization represented in 13 countries in Africa, and in the United States with over 700 registered volunteers having its headquarters now in Delaware for the USA and in Yaounde for Cameroon.

Fabian is a community-oriented leader and a Global Youth Activist. He represented Cameroon Youths at the 2018 United Nations Economic and Social Council (ECOSOC) Youth Forum. He is a board member of the Pan African Diaspora Youth Association (PADYA), and Model United Nations (Munplanet). Over the years, his determination to be an influence of positive change in today’s world order has led him to impact the lives of over six thousand youths in Africa and the world at large through various seminars and career workshops. UCYE has given over two thousand certificates, awards, and scholarships in a bid to encourage determined and outstanding youths for their endeavors.

As a Pan-Africanist, Fabian is a promoter of African culture and diversity, he earned the title of “An in and outbound Tour Operator” in 2012, provided by the Cameroon Ministry of Tourism and Leisure. Since 2015, he has championed and sponsored several events organized for public outreach. In these accomplishments, he realized a desire to see others fulfill their dreams as he had by enabling changes essential to achieving community empowerment.

He pioneered the Cameroon Christian Youth Fellowship (CCYF) to address and prevent local base community and religious disagreements amongst the youths to combat inter-religious feuds in Cameroon and the Sub-Region. Fabian’s favor for positive change has enabled him to collaborate with prominent institutions, the United Nations Offices (UN Human Rights Commission, UN Environment, and UN Volunteer), African Embassies in Cameroon, the U.S Embassy, Representatives of various Int’l organizations, and personalities, such as the 2016 U.S Vice President Joe Biden, and more.

Aside from his civil society umbrella, Fabian is equally a tenacious 21st-century emerging politician, an active and entrusted Cameroon political youth leader. His hobby for volunteerism even in politics led him to visit the US to observe the 2016 United States Presidential Elections.  With his commitment to the community, he led the training for 1,000 Cameroonian youth to run as candidates for council and legislative election with several organizational representatives including Election Cameroon, the University of Yaounde I, and the U.S Embassy in Yaounde.

After inviting his country Minister of Youth Affairs to the United States in 2018 to dialogue with Cameroonian youths, Fabian is now mobilizing his country youths of the Diaspora as peace ambassadors for the interest of his country Cameroon. To address a broad base socio-political ills and fight against illiteracy amongst the youths of his Homeland, Cameroon.

Fabian in 2020 created a community college called LYONGA INSTITUTE OF SCIENCE AND TECHNOLOGY (LIST – CAMEROON) and provided scholarships to a number of young people faced with the ongoing sociopolitical crisis in the restive regions of Cameroon to return to school.